It's mine and my hubby's anniversary today. What fun! Although, we aren't really celebrating until Thursday/Friday. My littlest bro graduates from high school on Friday and so we are going a bit early and leaving my daughter with my parents and going away for a night. I'm excited, but realized that I didn't have his anniversary card made. Well, I made him that Tabletop Scrapbook with the Tie the Knot Simply Scrappin' Kit that I posted last week, so thought I better have a coordinating card. I don't know why I'm so off these days, this really isn't my best work. But...it's getting late and I still have to pack and we're leaving early morning tomorrow! So it is what it is. :) It's a 4-1/4" square card...FYI. And all the hearts and Happy Anniversary are embossed. So again, looks better in real life! :) 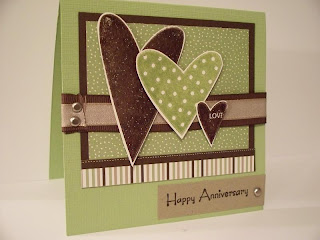 Hey I hope your was better than mine. Many more happy years!!!
LOVE YA

Happy anniversary!!! You are a cute couple. Hope the b-day goes awesome next week too. I think the invite is darling!

I love those heart stamps...they are so useful! I always use them! CUTE!

I love these colors and your layout.

Wow...it has been a crazy month!  Does anyone else agree?! Haha.  But I hope you have at least had the chance to check out the Stampin' ... 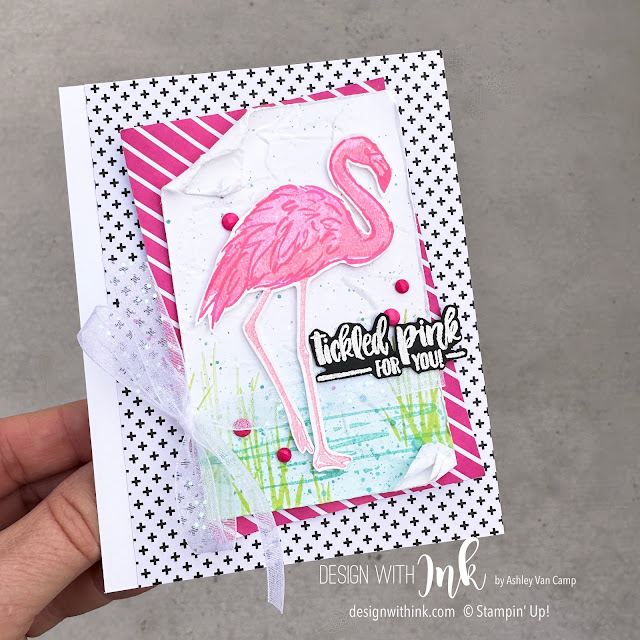 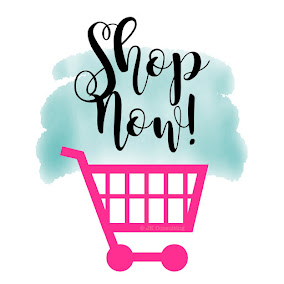 Click on the cart and shop for Stampin' Up! products anytime, day or night!

Design With Ink
Utah, United States
I have been a Stampin' Up! demonstrator for 14 years. I am the lucky mom to three children...all BEAUTIFUL girls. I have one amazing husband that is very supportive of my stamping business. I feel so lucky that I get to teach others how to stamp and be creative! I love the time I have to stamp, create, and share these projects with you!!!! Please let me know if I can help you in any way! 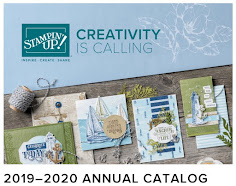 Click on the picture to view this amazing Annual Catalog!!! 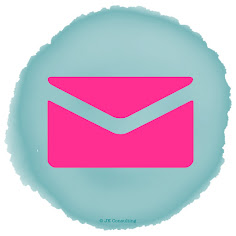 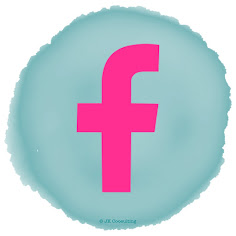 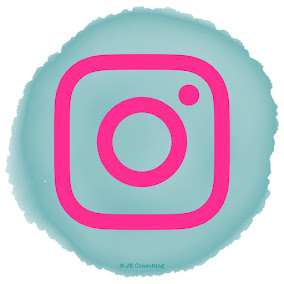 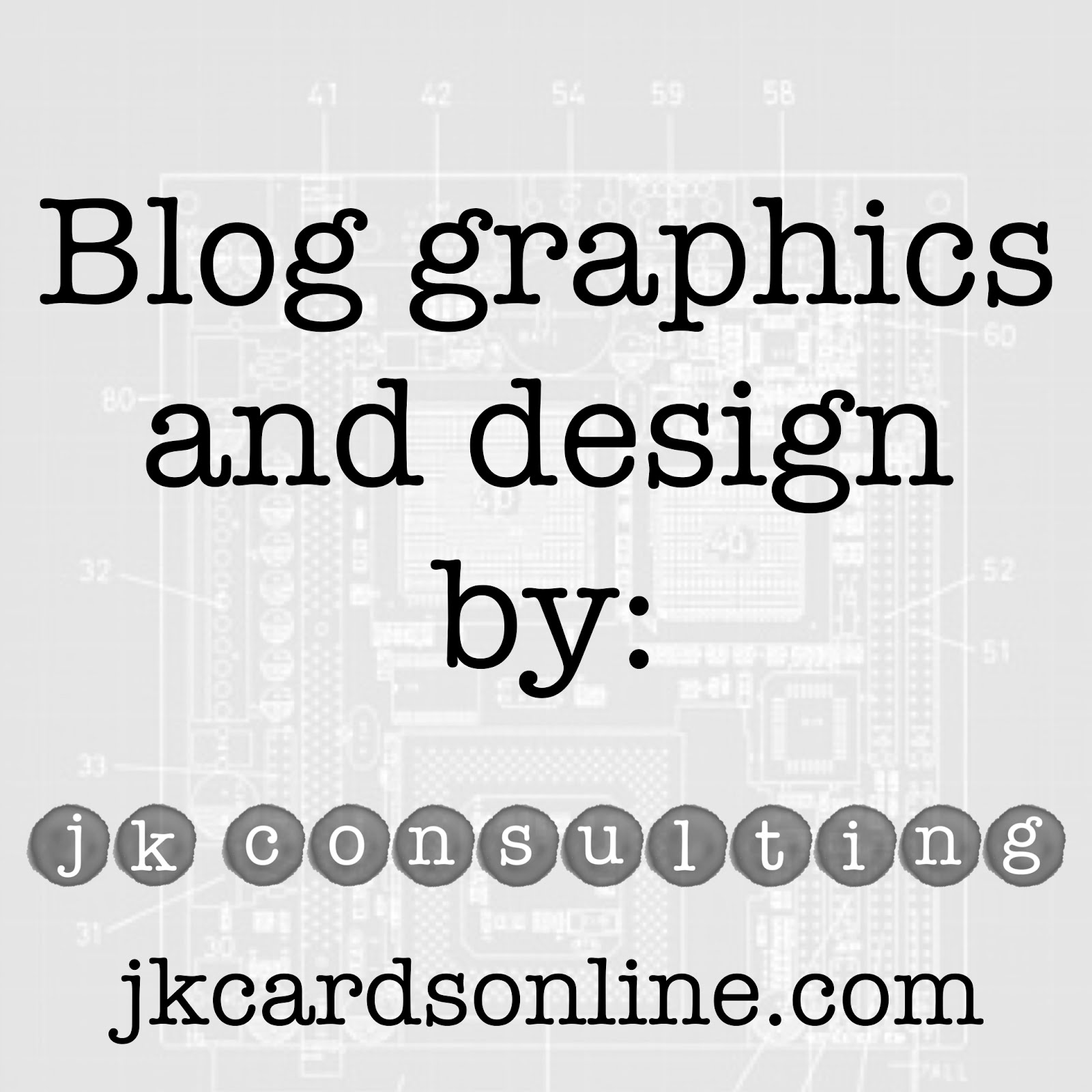